The Dorman Law Firm, LLC works tirelessly to protect the rights of immigrants.

Tanya T. Dorman, Esq. is an Immigration Attorney with extensive experience in deportation and removal litigation before the U.S. Immigration Court and the Board of Immigration Appeals (BIA).

The Dorman Law Firm, LLC, works tirelessly to protect the rights of immigrants because we understand the devastating effects that deportation and removal have on families, businesses, and communities.

What are deportation and removal proceedings?

Everyone is entitled to legal representation in removal proceedings, but attorneys are not appointed by the court, so everyone must obtain an attorney of their own choice.

It is the government’s burden to establish clear evidence that a person is removable from the United States. If the government meets this burden, you may be eligible to apply for relief (see below), and if your case is denied by the immigration court, you’ll have 30 days to appeal to the Board of Immigration Appeals (BIA).

Why do people face deportation and removal proceedings?

Removal proceedings often begin after a person is arrested and detained by Immigration and Customs Enforcement (ICE), or after a person is issued a “Notice to Appear for Removal Proceedings” or an “Order to Show Cause for Deportation.”

The Immigration and Customs Enforcement Agency generally seeks to deport persons who the following applies to:

Common Forms of Deportation and Removal Relief – How We Can Help

Adjustment of Status – Those already in the U.S. who have an approved or approvable family based immigration visa petition or employment based immigration visa petition, along with those who were admitted as a K-1 Fiance of a U.S. Citizen, a K-2 Child of a K-1 Fiance, certain Asylees or Refugees, Diversity Visa Lottery Winners, and people who are eligible for certain nationality based programs may be eligible to apply to adjust their status to legal permanent resident.

Asylum – Those with reasonable fear of persecution in their home country (based on political opinion, religious belief, nationality, race, or membership in a particular social group) may apply for asylum.

Convention Against Torture – The United Nations Convention against Torture and Other Cruel, Inhuman or Degrading Treatment or Punishment forbids states to transport people to any country where there is reason to believe they will be tortured.

Legalization – This applies to certain illegal aliens who were eligible to apply for temporary resident status under the Immigration Reform and Control Act of 1986. To be eligible, aliens must have resided, with an unlawful status, in the U.S. prior to  Jan. 1982, not be excludable, and they must have entered the U.S. illegally or as a temporary visitor prior to Jan. 1982 (with their expiration date expiring before Jan. 1982 or with the government’s knowledge of their illegal status prior to Jan. 1982).  Along with these requirements, you also must have continuously lived in the U.S., be admissible as an immigrant, and have a minimal understanding of U.S. history, government and the English language.

Registry – Registry allows certain Aliens residing continuously in the U.S. since 1971 to apply for permanent residence in the U.S. if certain conditions are met.  You must have entered the U.S. before Jan. 1971, must have resided in the U.S. since then, you must be a person of good moral character, you are not ineligible for citizenship, and you are not deportable under rules of the Immigration and Nationality Act.

Representation – in U.S. District court District of Connecticut or before the United States Court of Appeals for the Second Circuit Court.

Waivers – Waivers of removability are granted in some cases where removal would cause extreme hardship to an alien, or their spouse or parent who is currently a legal permanent resident or citizen.

Withholding of Removal – Similar to asylum, but with a few key differences: the standard is generally tougher, it prohibits removal to a specific country, and you may not apply for permanent residence.

Voluntary Departure – Voluntary Departure is a Relief from removal that allows an individual to depart the U.S. on their own within an allotted time period. VD is not considered to be a deportation order.  Voluntary departure is considered a privilege and must be approved by the U.S. Department of Homeland Security officers in charge of the specific case and also requires the consent of the alien.

The Dorman Law Firm, LLC is a Connecticut Immigration Attorney on your side. Call us at 860-524-1862 or email us at Tanya.dorman@tdormanlaw.com today to discuss your immigration case.

I just wanted to thank you for your help in the very long process of applying for a visa for my husband Franklin. Thank the Lord we were finally successful. He picked up the visa few days ago. Thanks again for all you help and advice.”

Compassion For Your Case

The Dorman Law Firm, LLC serves clients from all walks of life and social situations.  We understand the difficulties families face while trying to solve legal problems. That's why we put 100% of our talents and legal expertise into every case we take on.

When choosing an attorney to represent you, it's imperative to choose one with a track record of success.  The Dorman Law Firm, LLC has successfully fought for individual rights for nearly 2 decades.  Our firm is unmatched in the motivation and passion we have to succeed for our clients.

The Dorman Law Firm, LLC prides itself on outstanding communication and personal service.  When you hire the Dorman Law Firm, LLC, you'll be in touch with a reliable Attorney or Defense team member on a regular basis. We're here to answer your questions and explain how we are fighting to win your case.

NEED AN EXPERIENCED ATTORNEY THAT CARES ABOUT YOUR CASE?  TALK TO US. 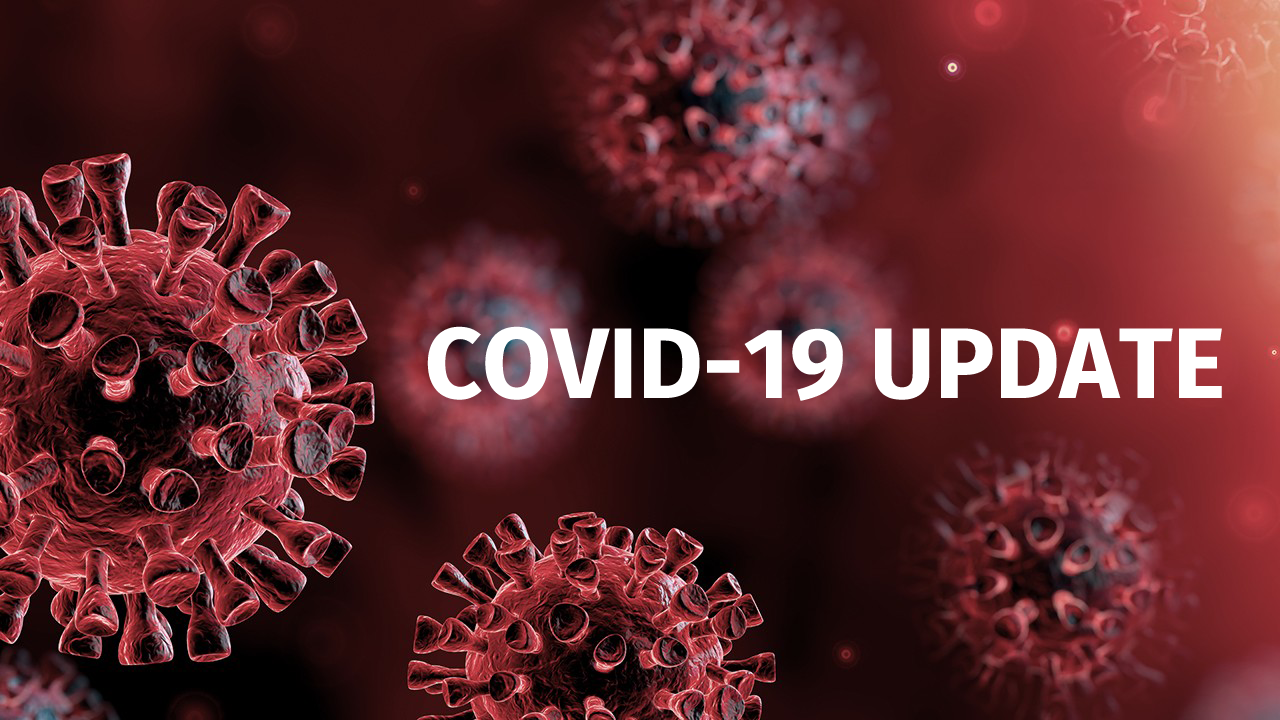 We are committed to keeping our clients and staff safe during this difficult time. Our law firm is working remotely with online access and virtual consultations.

Our building is currently not open to the public, but you can still drop off or pick up documents. Contact Attorney Tanya Dorman at 860-524-1862 or by email: tanya.dorman@tdormanlaw.com to make arrangements, and please wear a face mask at the time of drop off/pick up.

We are committed to keeping our clients and staff safe during this difficult time. Our law firm is working remotely with online access and virtual consultations.

Our building is currently not open to the public, but you can still drop off or pick up documents. Contact Attorney Tanya Dorman at 860-524-1862 or by email: tanya.dorman@tdormanlaw.com to make arrangements, and please wear a face mask at the time of drop off/pick up.